Three sons of Cambodian Prime Minister Hun Sen were inoculated against COVID-19 on Wednesday as the country began distributing vaccines donated from its closest ally, China.

Hun Manet, the head of the Cambodian army as well as Hun Sen’s eldest son, urged all Cambodians to be vaccinated and thanked China for the donation.

“I trust this vaccine and that is why I have been vaccinated with it,” he said.

Cambodia has been donated 1 million doses of the Chinese-made Sinopharm vaccine, enough for half a million people, and the first shipment of 600,000 doses arrived in Cambodia at the end of February.

Hun Sen’s two sons-in-law, the government ministers, and other Cambodian officials were vaccinated at a state-run hospital. Hun Sen himself backtracked on receiving the vaccine because he is 68 years old now.

China announced it would give Cambodia 1 million doses of the Covid-19 vaccine produced by the Beijing Institute of Biological Products Co., but a date for delivering the rest of this promised amount has not yet been set. 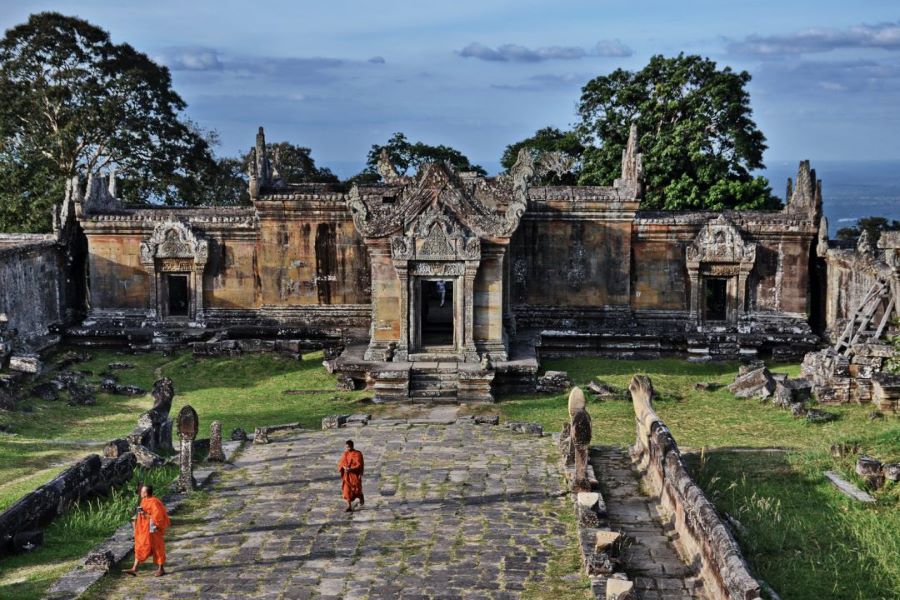 Since the outbreak of Covid-19, Cambodia has recorded 478 confirmed cases of infection with the coronavirus, with no deaths.

In addition to the Chinese donation, Australia has announced a grant of $28 million to purchase 3 million doses, and it is set to get 7 million doses through the World Health Organization’s COVAX initiative. 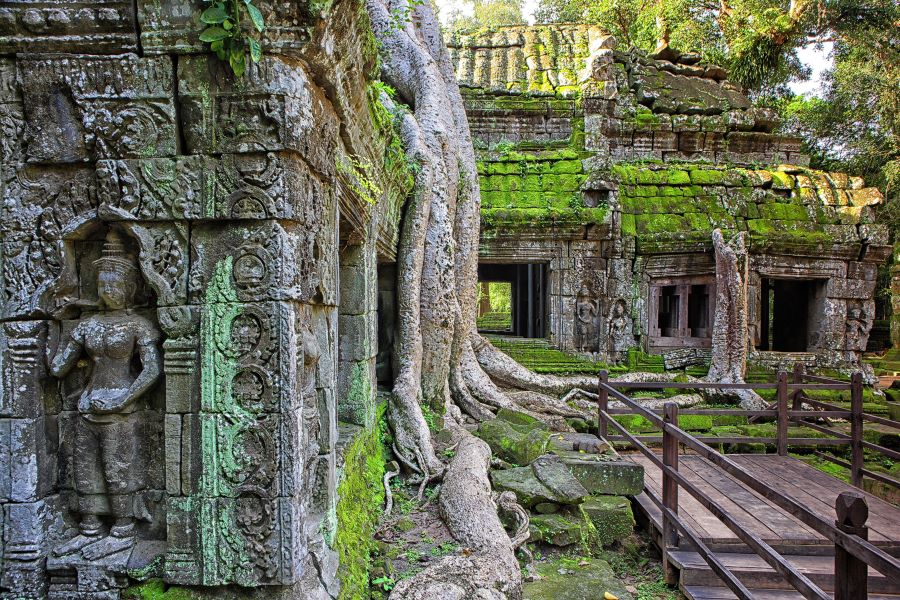 The Cambodian people and their government hope the vaccine can help them to build community immunity against Covid-19. And the land of the great Khmer Empire will welcome international tourists soon.